The Other Side Podcast Network :  Our other shows
Discussion

Makers Corner, with Nate and Yannick

After a brief interlude, CCJam returns in time for the tail end of the summer (in the UK anyway). In episode 59, Kevie introduces the listeners to Tamara Laurel, an American singer-songwriter who lists herself as a perfect blend of Americana, Folk, and Alt. Country. Her music is available on Jamendo, SoundCloud and iTunes. Her merchandise and physical CDs are available from DistrictLines. She is also active on both Facebook and Twitter. 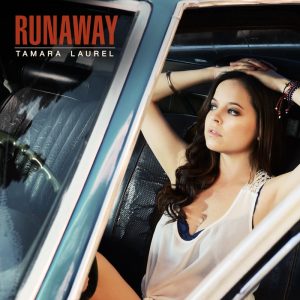 Kevie is from the Outer Hebrides, in the north west of Scotland,UK. He started podcasting with TuxJam back in 2011 and followed this by co-hosting tech-themed, discussion show Crivins along with Gordon Sinclair. A full time Linux user, currently using Debian as his distro of choice, and a keen promoter of unknown artists/bands, especially those who release their music under a Creative Commons license, this led Kevie to starting the CCJam community podcast. Always keen to spread the word on Creative Commons music and open source projects, Kevie has appeared as a guest on the Bugcast, Hacker Public Radio, Music Manumit Podcast, Rathole Radio and TINT. View all posts by Kevie Macphail